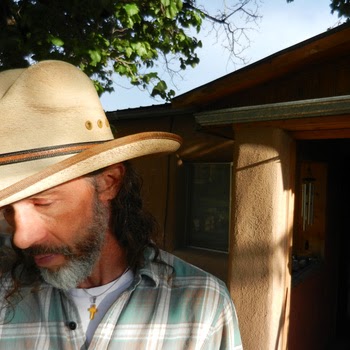 Winnowing is the third album in as many years that reveal Mallonee to be a writer and performer at the top of his game. They are probably the best three records of his 50+ album career. He has hit a rich vein of lyrical and musical clarity and is producing some of the most of the most affecting music I've heard on a long time. Check the album out here - you'll be so glad you did
Posted by simon at 11:38 am